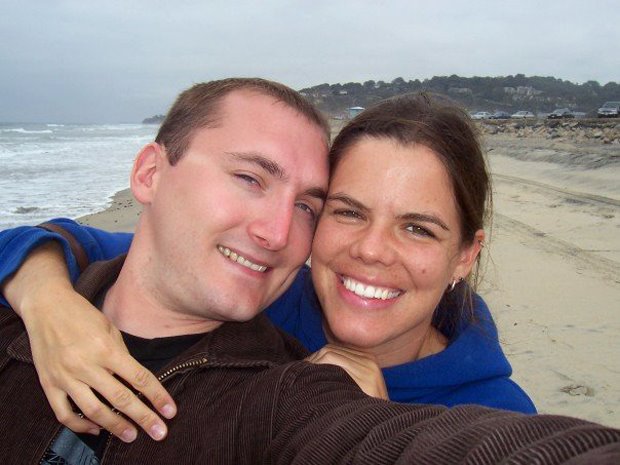 My sister Sara got engaged a few weeks ago. She’s getting married to this great guy named Zach. (Henceforth, they will be know as The Sach.)

This last year, The Sach decided to move from San Diego to upstate New York. As my sister is now a resident of New York, engaged to a native New Yorker, her wedding is going to be in New York.

I don’t know if you heard, but just last week The White Witch took up residence in New York. She announced her arrival to the area with a severe ice storm. President Bush actually declared a state of emergency.

Here are some pictures sent from The Sach … 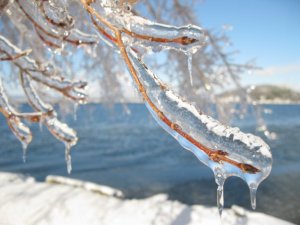 I’m a summer girl. I love me some tank tops and flip flops and the beach. And I hate being cold.

I’m going to start praying right this second for an early summer.

(In case you missed it above, my brother designed them a really cool wedding web site.)

5 thoughts on “The Sach”