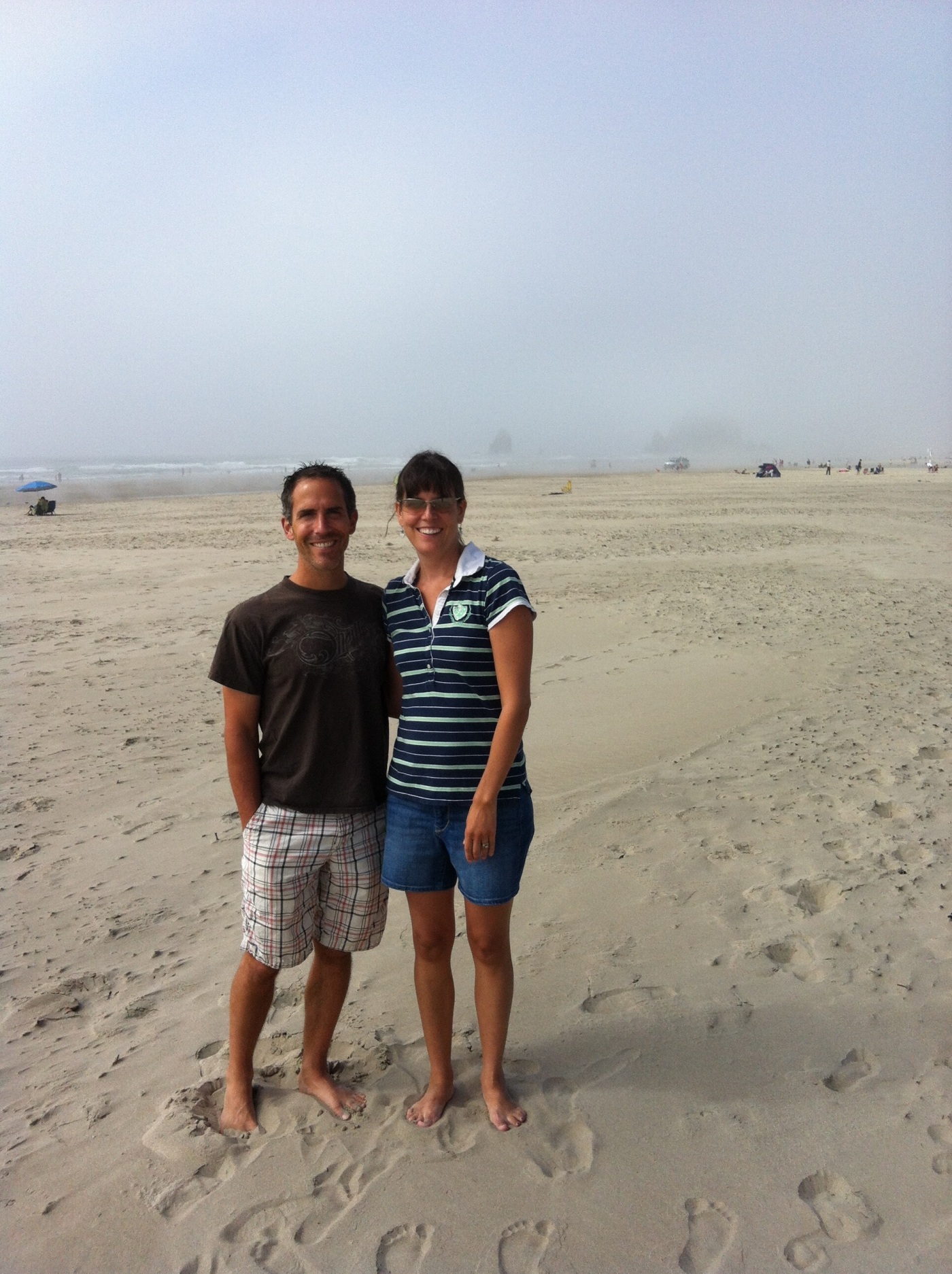 Chris and I are in Portland, OR.

We originally planned this trip in order to explore the city and surrounding areas before we moved here. We were going to choose a suburb, check out churches and possibly even look at houses to rent or buy.

(The whole moving thing might come as a surprise, because we hadn’t yet shared our plans with too many people.)

I had gone through the gamut of emotions throughout this process. At first I was afraid to leave my familiar and comfortable life in Colorado Springs. Then it was reluctant acceptance that this move might be the best thing for our family. And that’s one of the things I’d signed up for on our wedding day. Then, as we researched and planned, I started to get excited for the adventure. One day I was surprised to I find myself disappointed at the thought of not moving.

All along, we asked God for direction, but He had remained pretty much silent. So we took the absence of a “yes” or “no” as a sign that we were free to do what we wanted. Thus, we booked the trip to plan the move.

But as soon as we did something that was more than just talking about moving – as soon as we took a step to make it real – things began to happen. Not just several unexpected things, but also unexpected feelings. Out of nowhere we started feeling like we were supposed to stay where we were. It quickly started to align into what became a pretty clear message. And the fact that it was the opposite of what either of us (now) wanted made us even more sure that God was weighing in.

We’re confident that now is not the right time to move. We’re supposed to stay put and be intentional about creating the life we want in Colorado Springs instead of just letting life happen to us, as we had for the past four years.

So even though we’re no longer planning to move, thanks to Priceline’s no change policy, we still had to go to Portland. We either went through with the trip or lost out on several hundred dollars for the hotel. (Incidentally, although we’re happy to be here, we probably won’t ever use Priceline again as not being able to change plans is quite inconvenient.)

So anyway, here we are, with five days in Portland, with no kids and no agenda. Amateur foodies in a city that’s known for its thousands of unique local food establishments, farm-to-table eateries, and hundreds of breweries and wineries. A marathoner whose training calendar had him doing his big pre-marathon 20-plus mile run in one of the country’s most ideal places to run. (He’s doing his training run as I write this.) An average coffee drinker learning the appreciation of fine coffee, in the birthplace of many gourmet coffee roasters.

Was this trip an accident? A mistake? I don’t think so.

Coincidences don’t really have a role a world where God’s bigger story is taking place. I never would have agreed to leave the kids for this long if we weren’t planning the move, even though I’m sure they’re having a great time getting spoiled by Chris’ parents. And we’re having a great time exploring a city in a way we’d never be able to if we’d moved here because we’d have the kids and no one to watch them.

This is so much better than we could have planned. I can’t wait until the next time God interrupts our plan with His own. 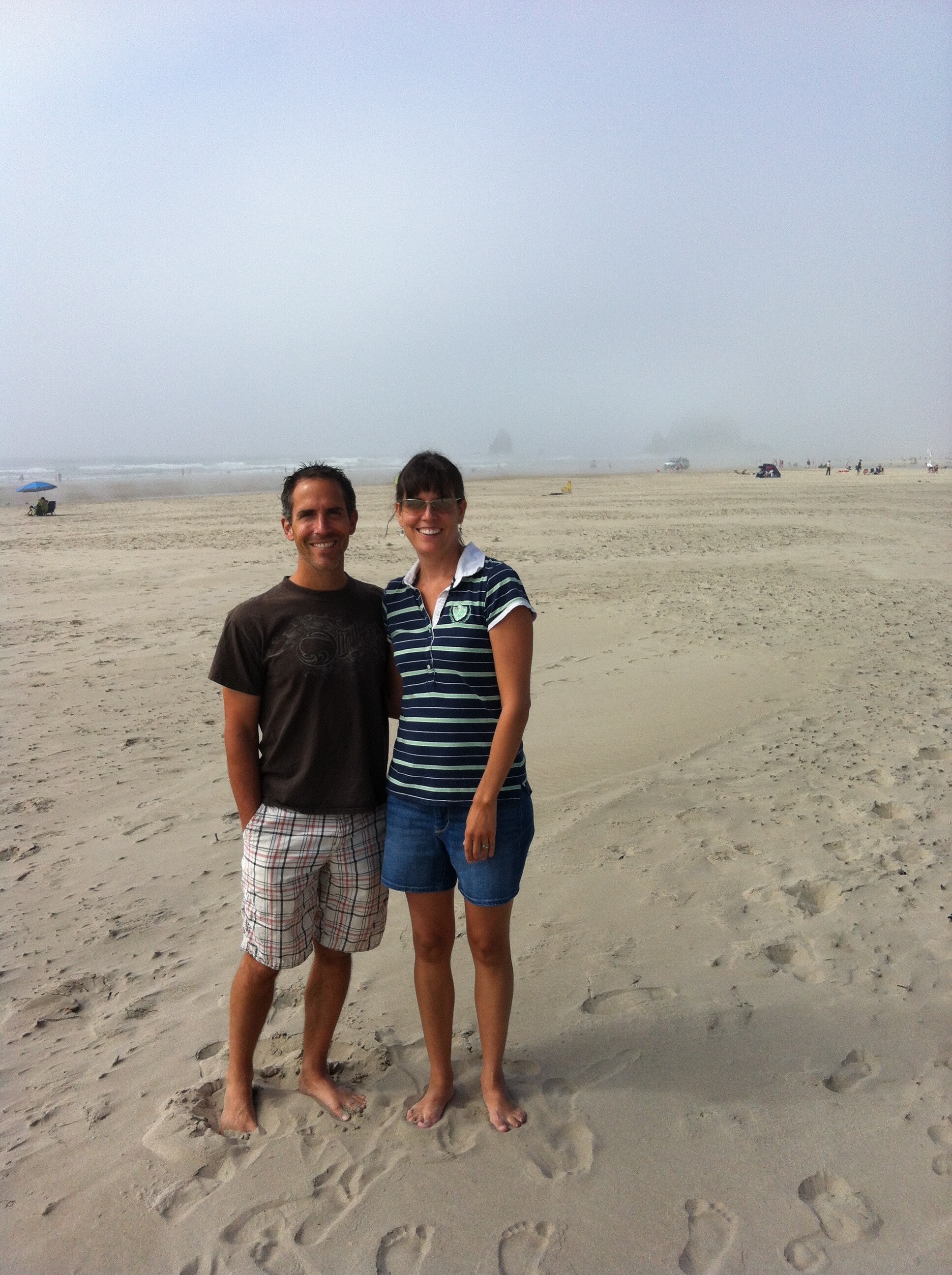 One thought on “Portland: An Unexpected Adventure”