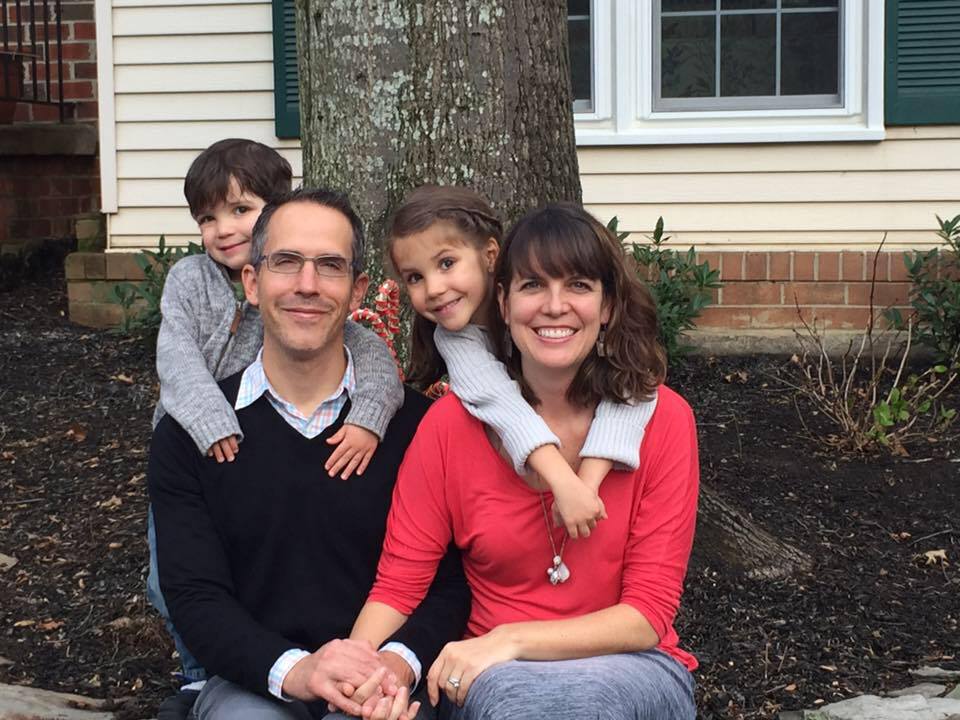 It’s the last day of the year, so it’s time for the yearly Giovagnoni family wrap up. (Doing it three years in a row makes it a “thing” right?)

Tyce started gymnastics. (He’s in the green shirt, flipping over the bar.)


We took road trips to South Dakota and Breckenridge. 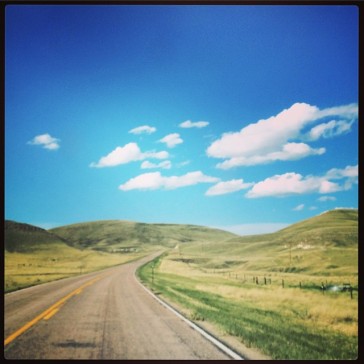 After years of dreaming about it (and lots of pinning things) I made a pallet headboard. Which lead to making a lot of other things out of pallets.

I tried out (and found I liked) road biking. So Chris and I had a little mountain adventure to celebrate six years together.

I started as a tour guide with Rocky Mountain Food Tours.

Chris and I traveled to El Salvador for his anniversary trip.

Then we spent Christmas in DC. 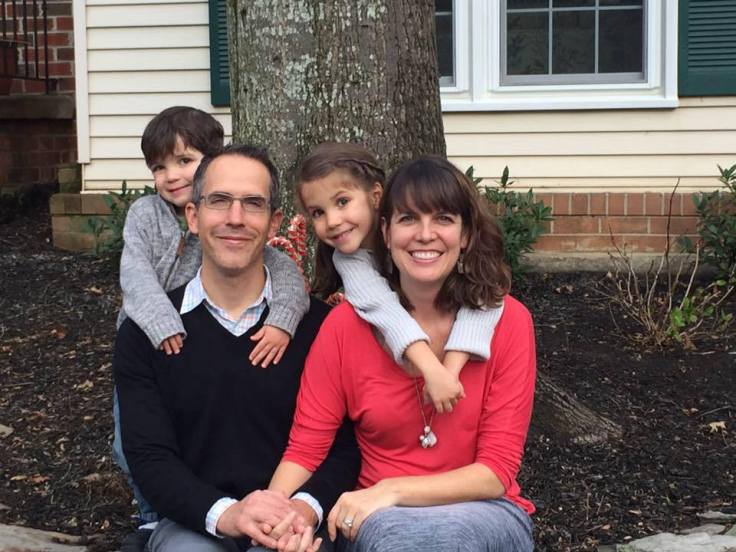 So that’s our year in a few neat sentences.

Now’s the part of the letter where I get real and share all the mess behind those pretty pictures. (Remember this? And this?) But guess what?

I am happy to tell you there’s no exposé this time!

I’m not gonna say our year has been easy. In fact, I’m not quite ready to even say it was “good.” But it feels like after six years, we have finally turned a corner. Something clicked this year. We weren’t aware of when it happened (or more likely it was a gradual thing) but looking back on this year, here’s what 2015 was about:

Marriage for us has been like a new pair of shoes that have been too stiff and very uncomfortable, but you can’t get rid of them because they’re the only shoes you have, so after several years of painful blisters they are finally starting to get worn in to the point where you can easily slip them on and they feel right … comfortable even. And you can even see a day coming where they’ll be your most favorite pair of shoes you’ve ever worn.

For the first time in a long time, I’m looking forward with hope to what the next year holds.

I cannot end this post without acknowledging the One who has sustained us through the storms. Without God as our anchor, we surely would have given up on us by now. He alone gets all the credit for where we’ve come and how we’ve grown.

To Him be the glory.