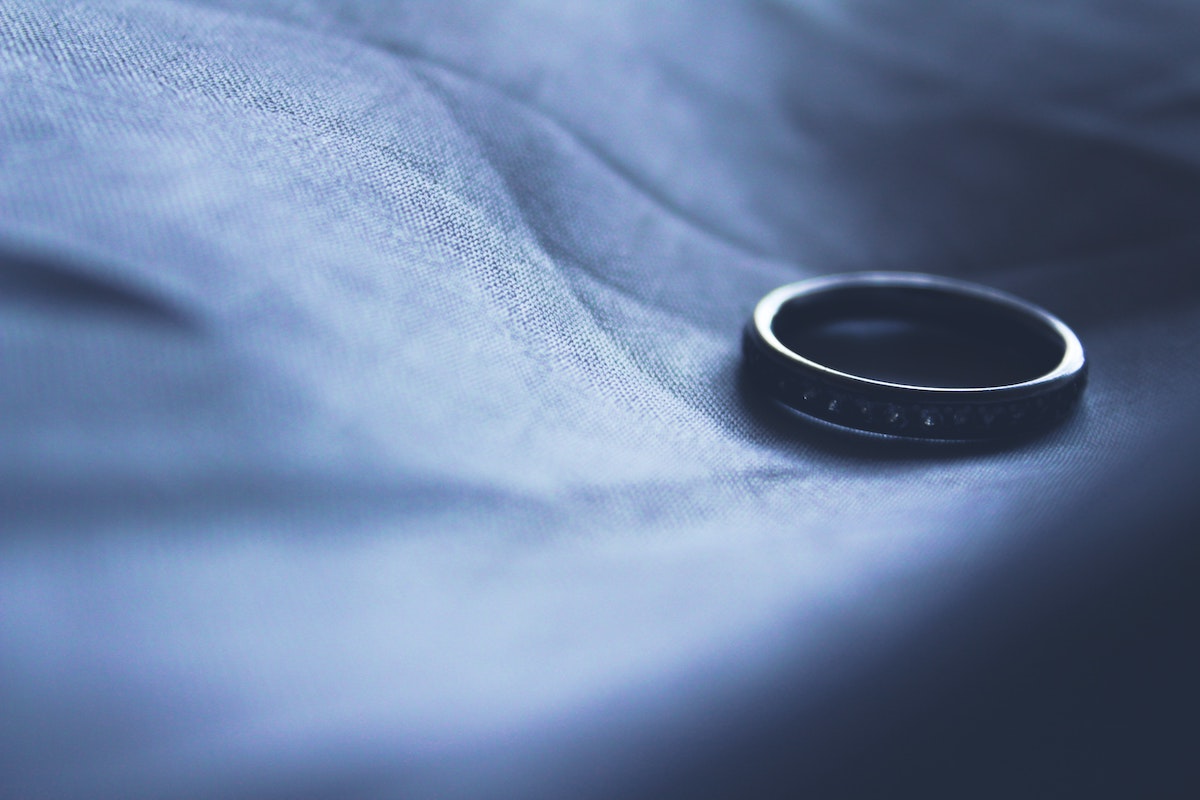 In my years as an adult, I’ve noticed that life happens in seasons.

First, there was the season of weddings. This season began right after college ended and continued throughout my twenties, as a young adult. So many weddings. I was a bridesmaid eight times. Twice a maid of honor. I attended more wedding and lingerie showers and bachelorette parties than I can remember.

After that, the seasons took a darker turn.

We entered the season of losing parents. For me, this season overlapped with baby season. It was the darkest period of my life thus far. This season has picked up steam recently and shows no signs of slowing down.

And then the season of our friends getting cancer. Three in one week, actually. I cannot think of a more helpless feeling in all the world than a cancer diagnosis. Life becomes a mess of appointments and statistics and paperwork. Priorities suddenly force themselves into a new and unexpected and unwelcome order.

And now, the newest season … we have entered the season of divorce. Remember all those marriages above? Many of them are ending now. Friends are splitting up. Families are fracturing. It’s a heartbreaking, heavy season that feels in some ways a lot like the cancer season. Is there such thing as heart cancer? Because that’s what this season feels like.

I don’t know whether this is just the cycle of life on this beautiful, broken planet. Whether the season of divorce is to be expected. Or perhaps those other dark seasons are compounding the stress of the already treacherous journey called marriage.

In the middle of each one of those dark seasons, everything in me screams “Something is wrong! This should not be a season!”

Today my heart is breaking with the pain of failed marriages. I cry tears of empathy and solidarity with my friends fighting so hard to save their own marriages. I read posts from people in the spotlight whose pain is no less real but on display for the world at large. I beg God to comfort the deep pain and loneliness and restore the broken relationships.

I know one day full restoration is coming. But until that day, I will fight with everything in me for my marriage and on behalf of those I love who are in the same fight.

For I cannot do anything else.

2 thoughts on “The Dark Seasons”