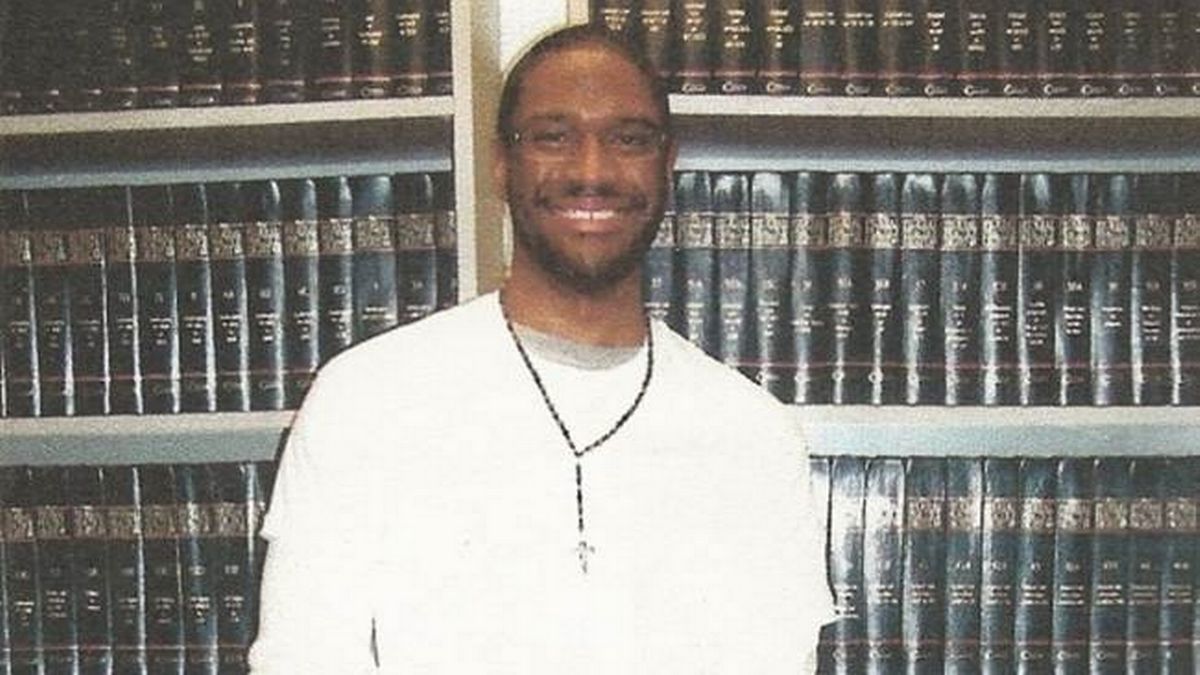 The first time I heard the name Brandon Bernard was yesterday.

I read a headline that caught my attention so I started to read further. If you haven’t heard of him, a quick google search with open the floodgates, but a warn you it might be the most disheartening thing you will read today.

(Mental health advisory: If you’re having a bad Pandemic day, maybe skip this post and come back to it another time.)

Our incarceration system worked for Brandon Bernard. The best we can hope for when we lock someone up – remorse, repentance, a changed life and heart, a desire to learn from mistakes and help others – he exhibited all those things! What more could we ask for?

“Bernard was locked in his cell for 23 hours a day for 17 years. Visits with his two daughters, his mother, brother, and sister took place through a pane of glass. It has been reported had been listening to classical music and that he had taken up crocheting. He was making sweater patterns and sharing them with others in a crocheting group; his cell was filled with yarn.”

When she saw what Brandon had become during the past two decades, the prosecutor who put him on death row plead for his execution to be halted:

“My experience with teenagers who have committed violent crimes, especially boys of color, has taught me much about the recklessness and fragility of adolescents, as well as their ability to mature and change.

Remarkably, in two decades of incarceration Brandon has never been disciplined for a single violation of prison rules.

We rightly must reserve the death penalty for the “worst of the worst,” if as a nation we continue to impose execution as a punishment. Having learned so much since 2000 about the maturation of the human brain, and having seen Brandon grow into a humble, remorseful adult fully capable of living peacefully in prison, how can we say he is among that tiny group of offenders who must be put to death?

I urgently hope that a court or the president will step in to stop Brandon’s execution.”

Sickeningly, after a 17 year hiatus of executions, William Barr and Donald Trump reinstated the federal death penalty and have executed 10 people since July, with four more scheduled before Trump leaves office. In fact, Bernard was the second of six inmates scheduled to be executed since election day, ending a 130-year-old tradition of halting executions during the lame duck period.

If all scheduled executions take place, Trump will have overseen the most executions by a US president in more than a century. It would bring to 13 the total of federal executions since July.

My heart is grieving for how our “justice” system has gotten it all backwards. We execute those like Brandon Bernard who show true heart change and allow politics and money to determine what is “justice.”

I don’t know what to call it, but that is not justice.